I visited Amsterdam for the second time in my life during December of 2011. While I only had 18 hours to spend in the city during a long layover, I made the most of it by seeing what the city has to offer when Christmas is in the air. While Christmas in Amsterdam was not […] 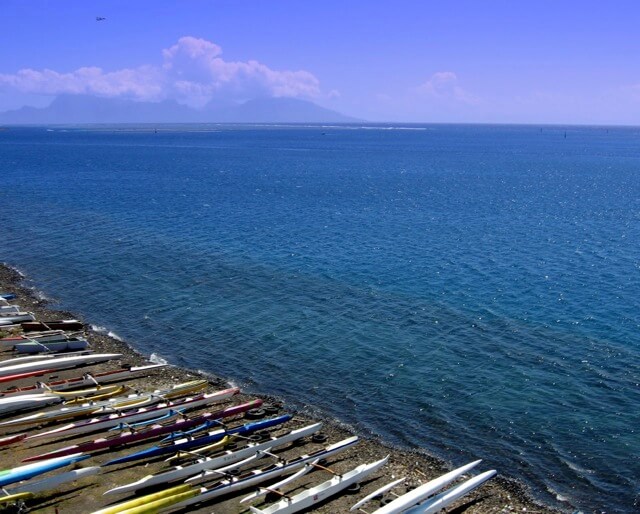 Book Your Delta Partner Segments First In August of 2012 I was messing around on Expert Flyer to see where I could go with the 300,000+ Delta Skymiles I had burning a hole in my account. This was before I even left on my honeymoon in Mauritius, and I was already starting to think about […] 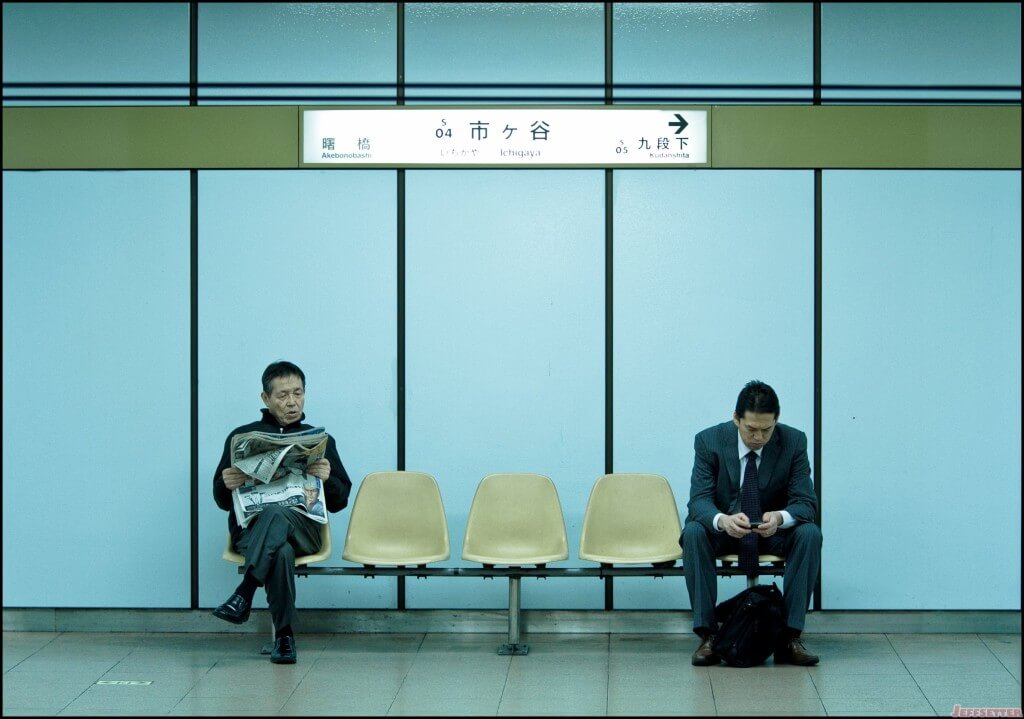 Last week I published a post on International Business class and there were some good comments and discussions on that post. One camp fell into the boat of that it’s absolutely “worth it” to go business class every time and the others were saying that it’s not always practical to fly business class. Since the […] 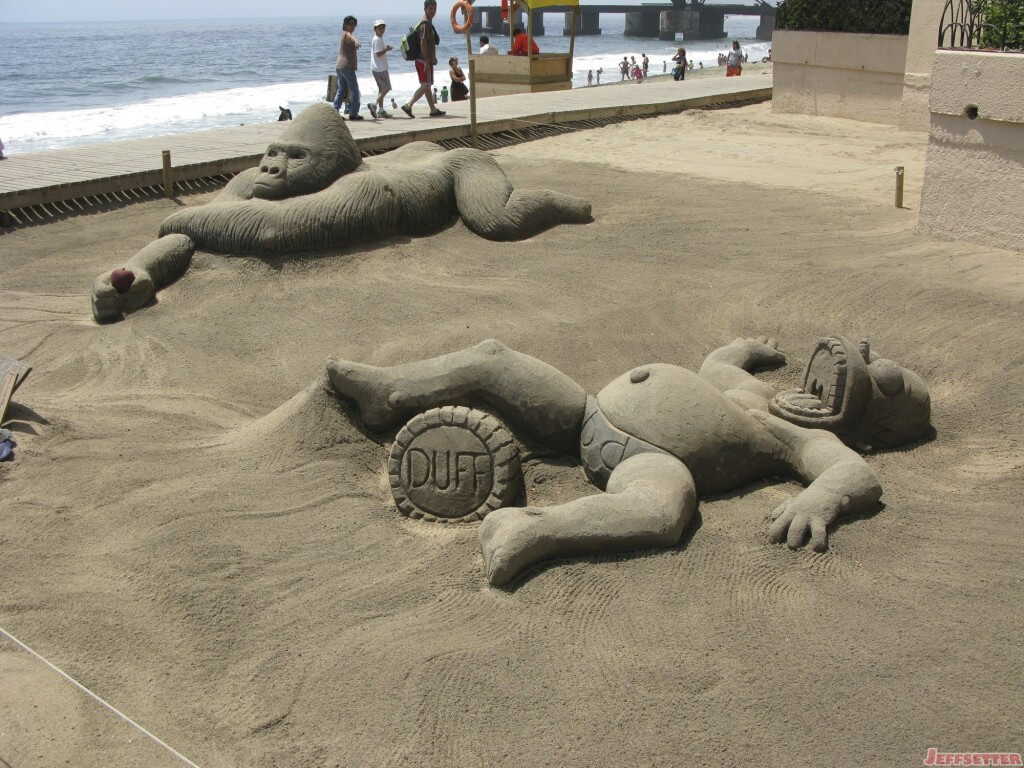 When I visited Chile in 2010, I randomly ended up in a town called Viña Del Mar for a night. While I didn’t know much about the town, I knew that it was on the beach. I also know that when I visit a city that has a beach, I need to get to the […] 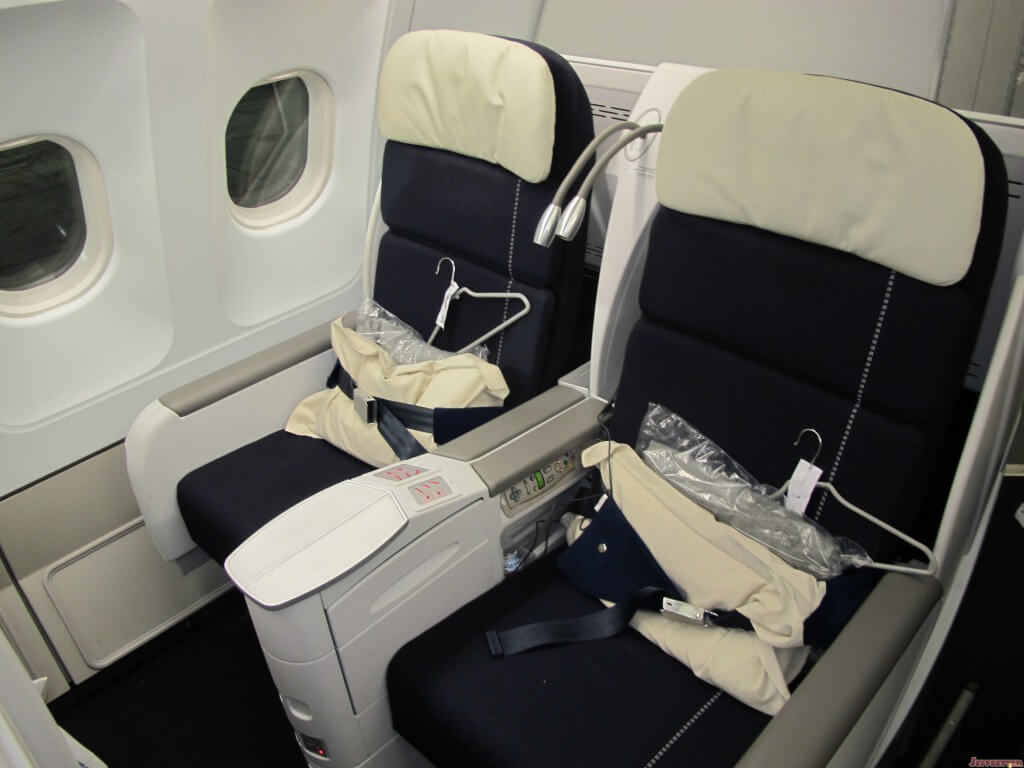 My first international flight I was in the dead middle seat of an airplane with a 2-5-2 configuration. The second 8 hours were on a sweaty voyage to Nairobi, Kenya. At 6’2″ tall and probably too wide for my own good, I did not really enjoy this experience. This was too long ago for me […] 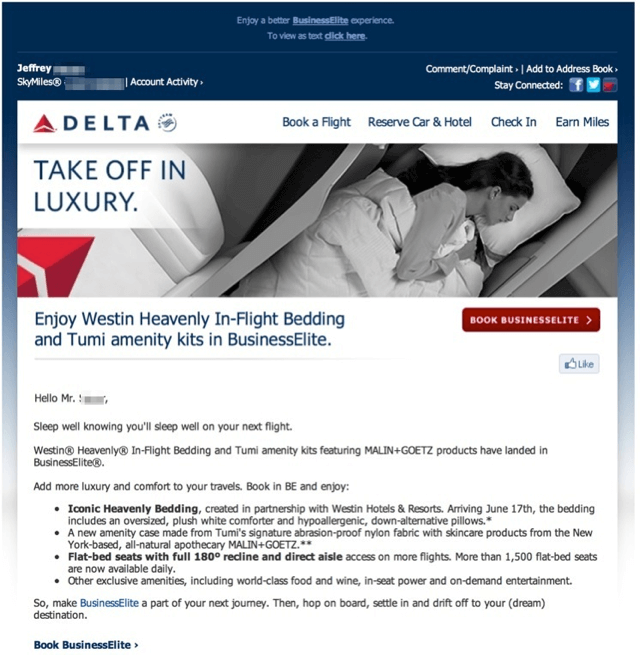 If you have read this blog for some time, you probably have noticed that Delta is the airline that I love to hate. I love that it is a convenient airline to fly out of my home airport of Minneapolis/St. Paul International (MSP) and get to nearly everywhere in the world. I love the wifi […]