As travel continues to ramp up towards pre-COVID levels, we’re seeing not only the return of suspended routes but the addition of new ones too. Case-in-point, United and Mokulele are adding new Hawaii routes. They join Hawaiian and Southwest in launching new routes while demand for travel remains depressed.

Recently, United announced the commencement of a combination of nearly 50 reinstated and new routes. Included in that announcement is a new Orange County to Honolulu flight. Beginning on May 6, 2021, United will operate this new route as follows: 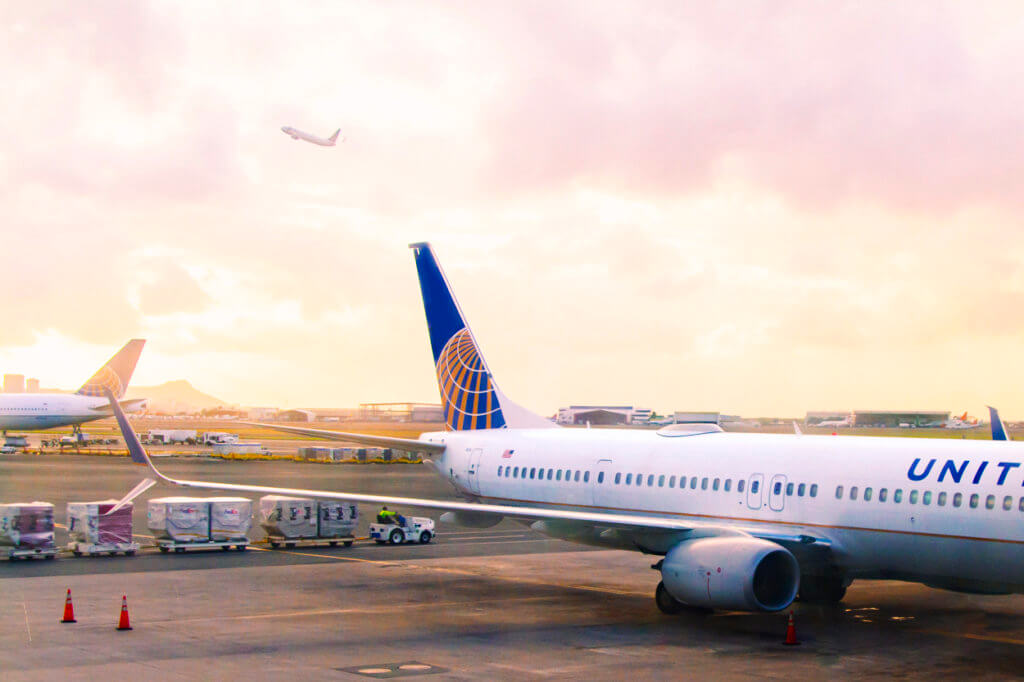 Announced via social media on Tuesday, Mokulele will begin flights to Hilo on April 19. The tiny commuter airline exclusively operates a fleet of single-engine Cessna Grand Caravans. Because of the limited range of these aircraft, though, these flights will operate only between Kahului and Hilo. I’m sure you could connect from other airports if you like. But, Hawaiian and Southwest both serve Hilo directly from Honolulu. What’s more, Hawaiian already operates a Kahului-Hilo flight as well. Kahului is the closest thing Hawaiian has to a hub outside of Honolulu, after all.

At any rate, Mokulele plans to run four roundtrip flights between daily between the two cities:

Aloha Airlines used to fly between Honolulu and Orange County. Closer to Disneyland, it was always marketed by the airline as a more convenient way to get to the popular theme park. So, it seems only fitting that United, once Aloha’s major partner, is picking up the service using a similar type of aircraft. As for Mokulele, I’m not sure going head-to-head with Hawaiian is such a great idea. But, competition is always a good thing. I wish them well on this new route of theirs!