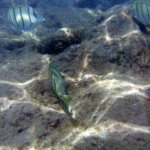 Heads up! Walk-in entry no longer permitted at Hanauma Bay due to a multitude of safety concerns. This restriction will remain in place until the City & County of Honolulu can implement a new online reservation system. … END_OF_DOCUMENT_TOKEN_TO_BE_REPLACED 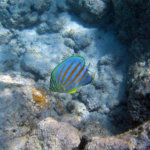 After months of remaining closed, Hanauma Bay reopens with new restrictions aimed at maintaining improvements made during the pandemic. Fees at the nature preserve have also changed too. … END_OF_DOCUMENT_TOKEN_TO_BE_REPLACED 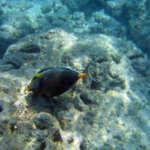 Officials are looking for ways to make long-term improvements at one of Hawaii's most popular attractions. As a result, the Honolulu City Council OKs Hanauma Bay fee increases to help pay for these improvements. … END_OF_DOCUMENT_TOKEN_TO_BE_REPLACED