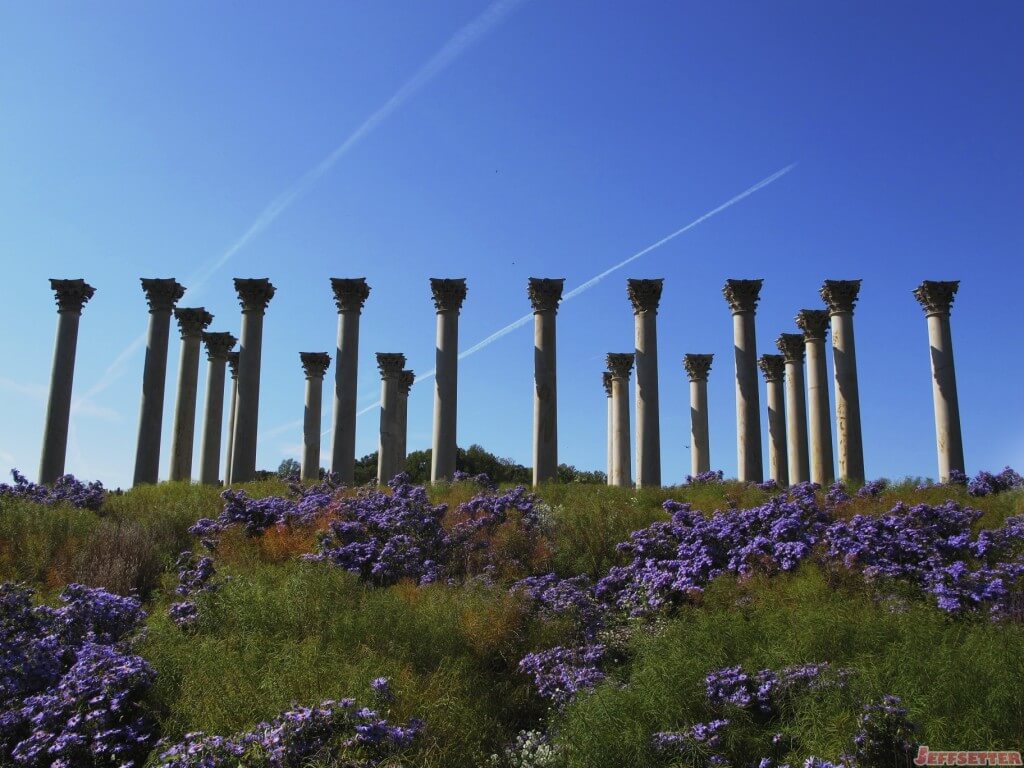 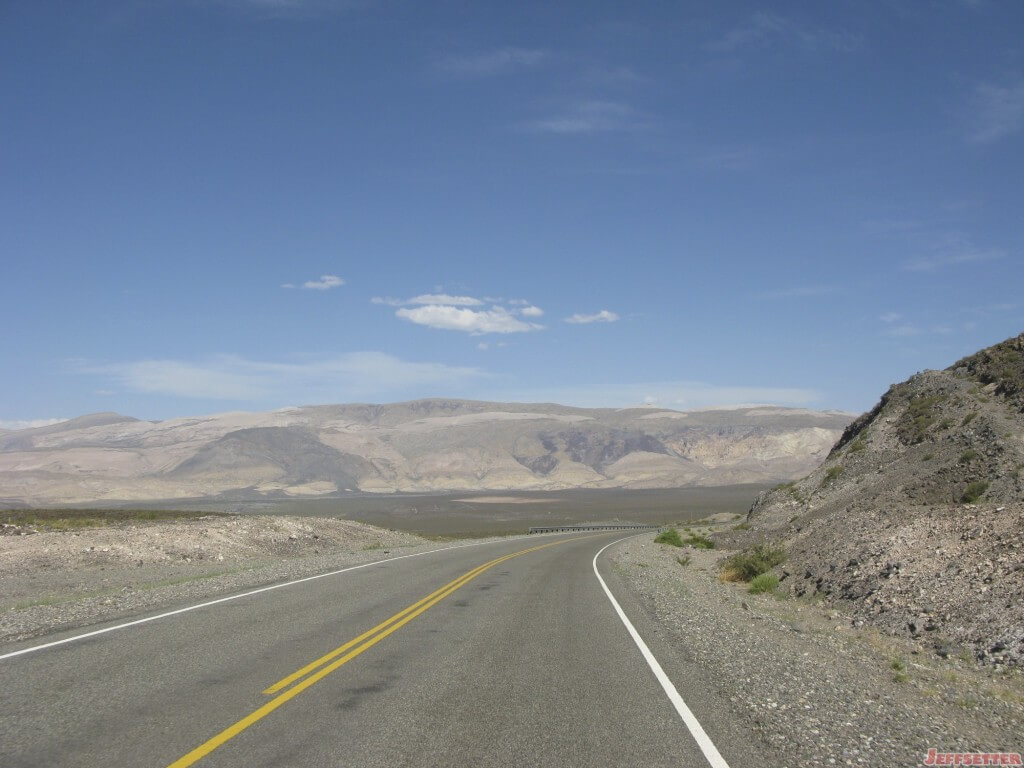 The following is a recollection of an intense two-day drive through the foothills of the Andes Mountains on the Argentinian side. This trip occurred in 2010, well before I had ever fathomed being a travel blogger, and this is my first time putting the story into writing. This post covers just two days out of […] 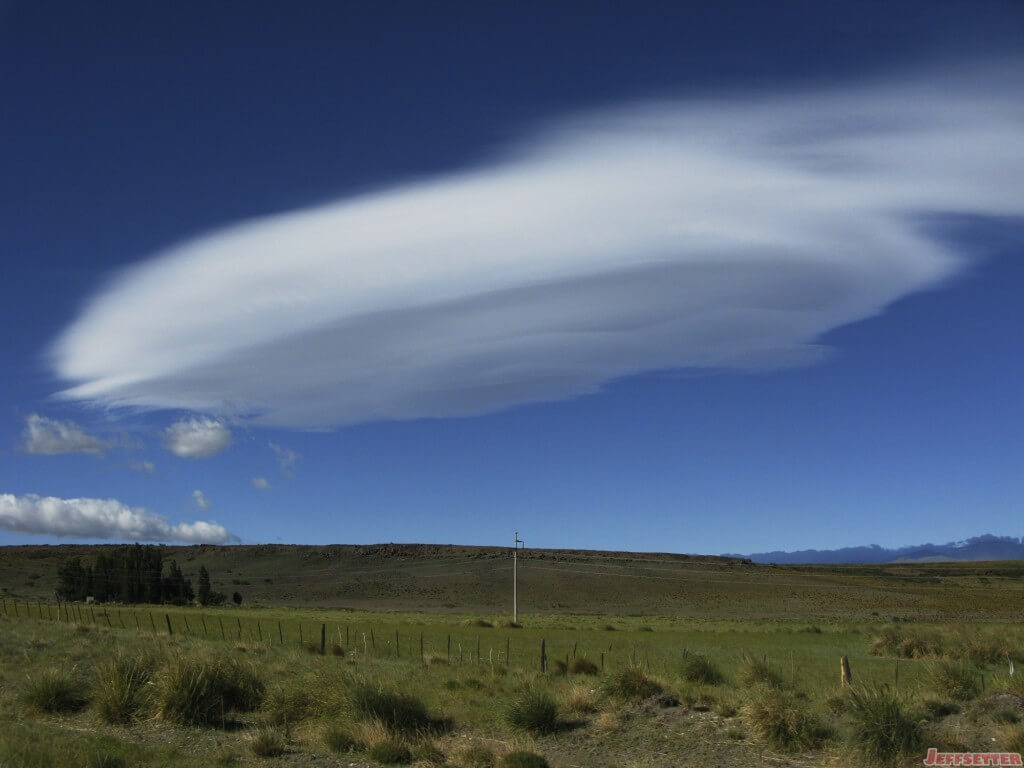 As part of the process of adding Argentina to my travel map, I started to look through photos I took along the way. One photo has always stood out from that trip, a cloud like none other that we encountered driving through the Andes Mountains. You may think it looks like a brush stroke on […]

This reader question is probably more specific than some readers may be expecting to see (booking a flight from MSP to Toronto), but I wanted to share the result for two reasons: 1) It gave me the opportunity to share my thought process for booking flights within North America and 2) the story has an […] 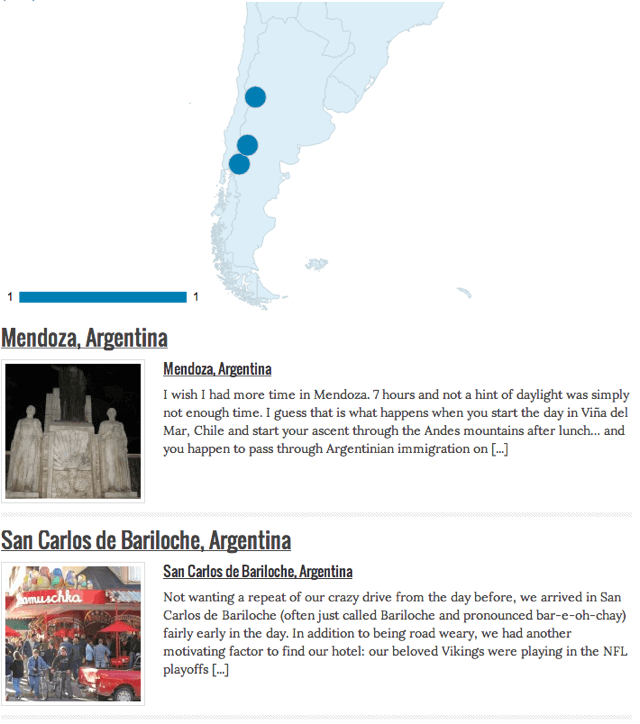 This weekend I added Argentina to the Jeffsetter Travel Map in part of my efforts to chip away at adding the 22 countries I have visited to date onto the map. While updating the map is ultimately coming at the expense of other trip reports, it’s important that I get both of these done in […] 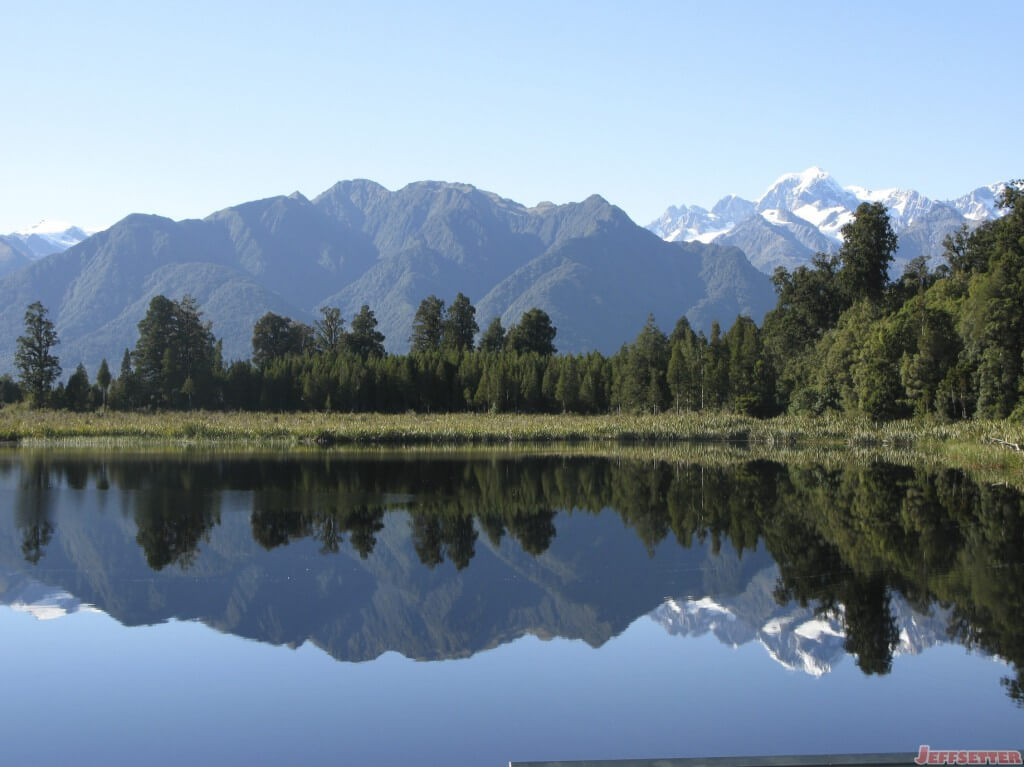 This week’s photo was taken in March of 2011 on the south island of New Zealand. During our beautiful stay in New Zealand we spent two nights at the foot of the Franz Josef glacier, which gave us plenty of time to explore the surrounding areas. This lead to a lot of hiking, a helicopter […]