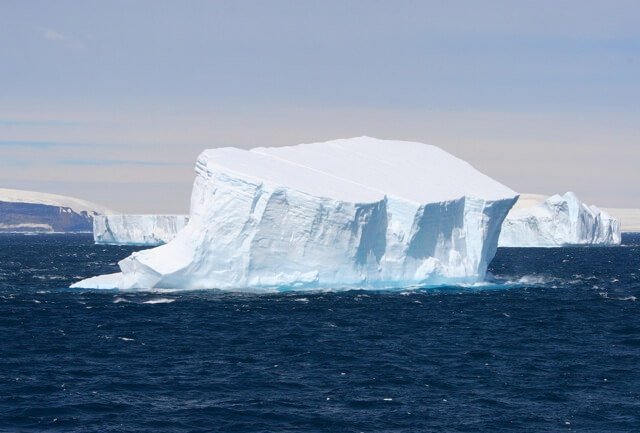 For those of you new to Jeffsetter, you may not know that there was a time that I published a weekly poll on the site about whatever topic was mind at the time. Then I forgot to post a new poll one week and since then we have had the same question posted for the […] 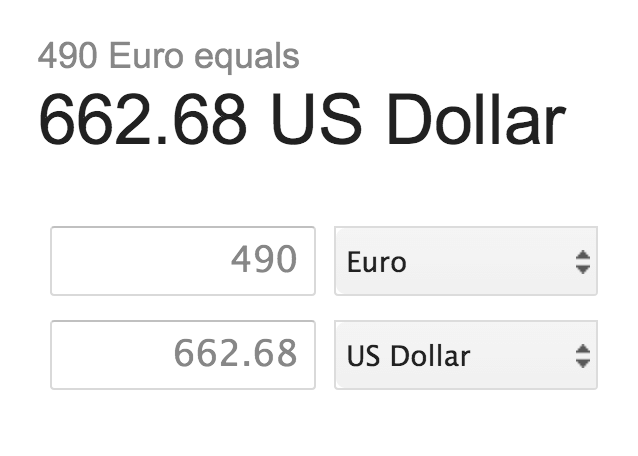 I realize that I don’t talk as much about earning points and miles or redeeming them as other Boarding Area bloggers, but that doesn’t mean that points and miles aren’t a major funding source for my travels. In August and September alone I booked stays at 4 hotels (11 nights total) using hotel points and […] 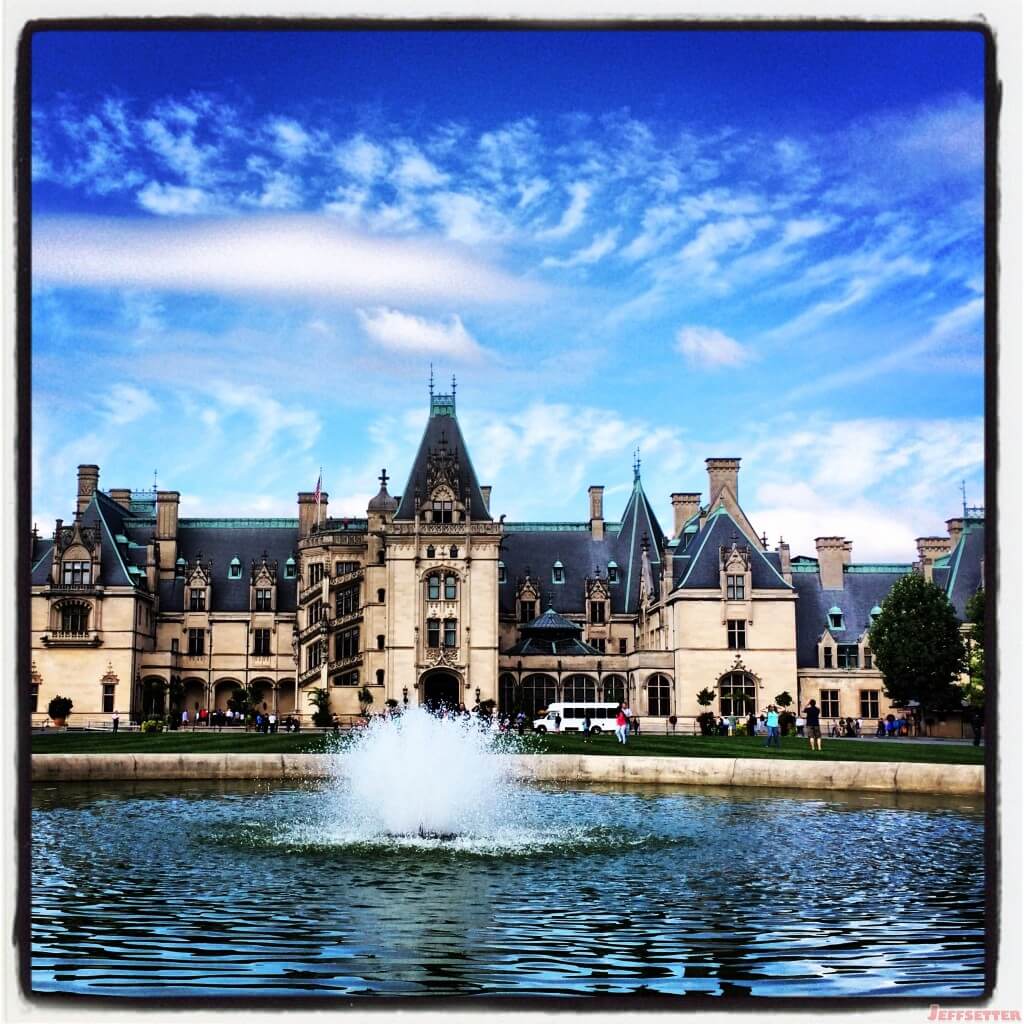 I just got back from an absolutely wonderful weekend in Asheville, North Carolina. While I was in town for the destination wedding of two great friends, we also managed to really enjoy the culture, sights, food and drink that Asheville had to offer. After 3 nights in the city I think I’m in love. While […] 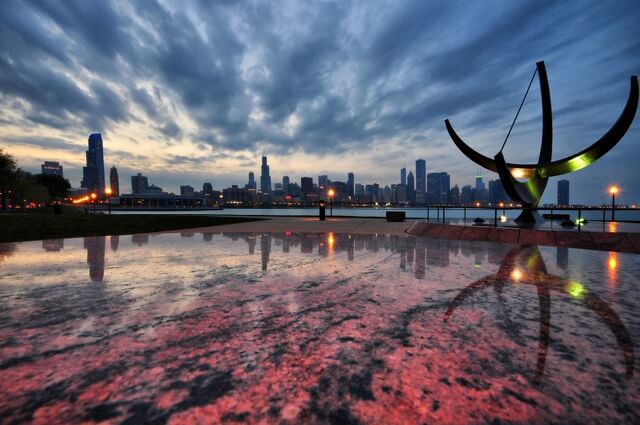 Welcome to any new readers from Boarding Area! Jeffsetter was recently integrated into the Boarding Area blog ecosystem and many of you may have found me through the BA homepage where my new posts are featured. While I plan on running an official “welcome” post in the next few days, I wanted to make sure […] 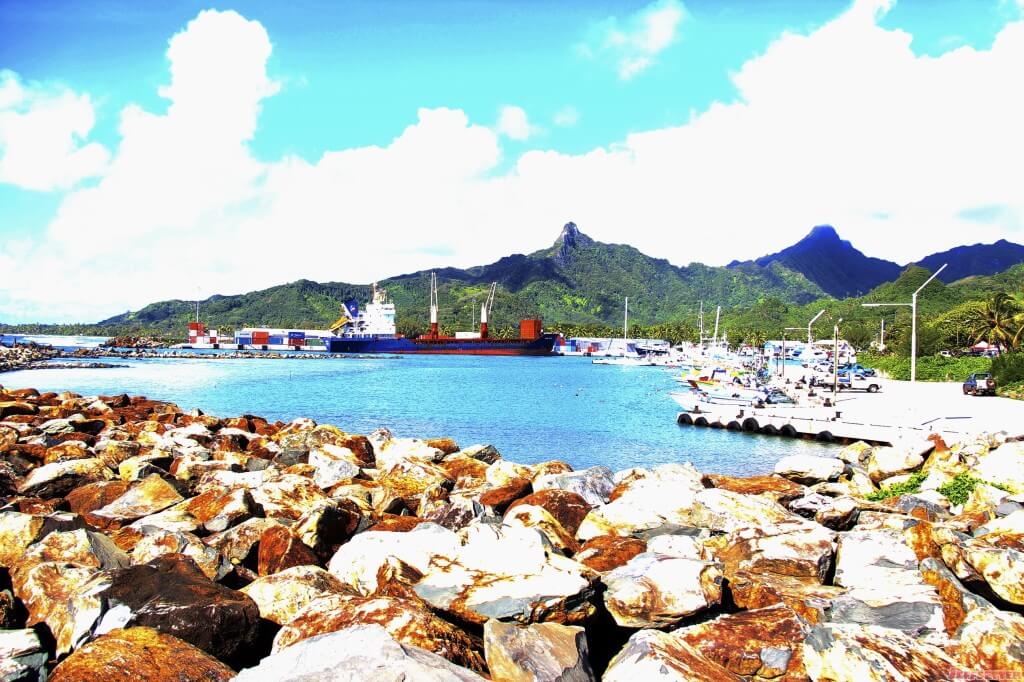 Sometimes you let a little too much light in when you are taking photos and the scene looks washed out, almost as if you spilled bleach on the photo. This is called overexposure and is something that happens to many photographers while starting to learn how to use their DSLR cameras. I am no different. […] 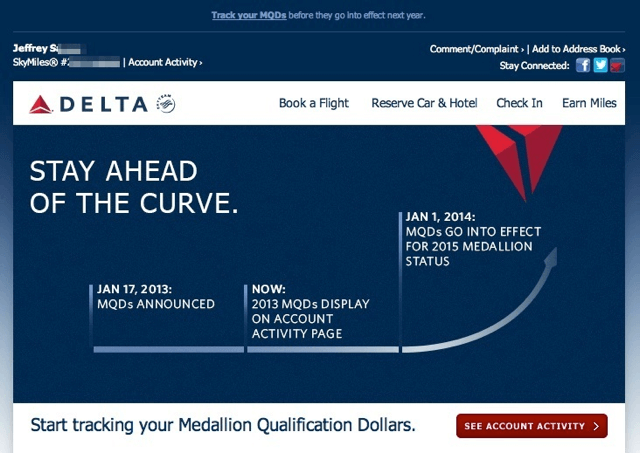 At this point in the year I have a choice between remaining a Platinum Medallion with Delta in 2014 or going for Diamond Medallion status. Like each of the past several years, I am going to choose to stay Platinum and let any miles I receive over the 75,000 mile platinum Threshold roll-over for earning […]