After years of rumors and speculation, Southwest Airlines finally confirmed its intentions to begin service to Hawaii.  But that’s about all the airline did yesterday.

What We Know So Far

Southwest’s announcement on Wednesday was very vague.  This, of course, was on purpose.  The Airline states that while they’re confident they’ll begin selling tickets in 2018, they don’t know much beyond that.  And that’s because, despite the fact that the Airlines has aircraft (737 MAX 8) capable of reaching the islands, the Airline doesn’t have ETOPS certification itself.  Certification is what’s currently standing in the way of beginning flights to Hawaii.  However, it is an important, mandatory step that will take at least six months to complete. 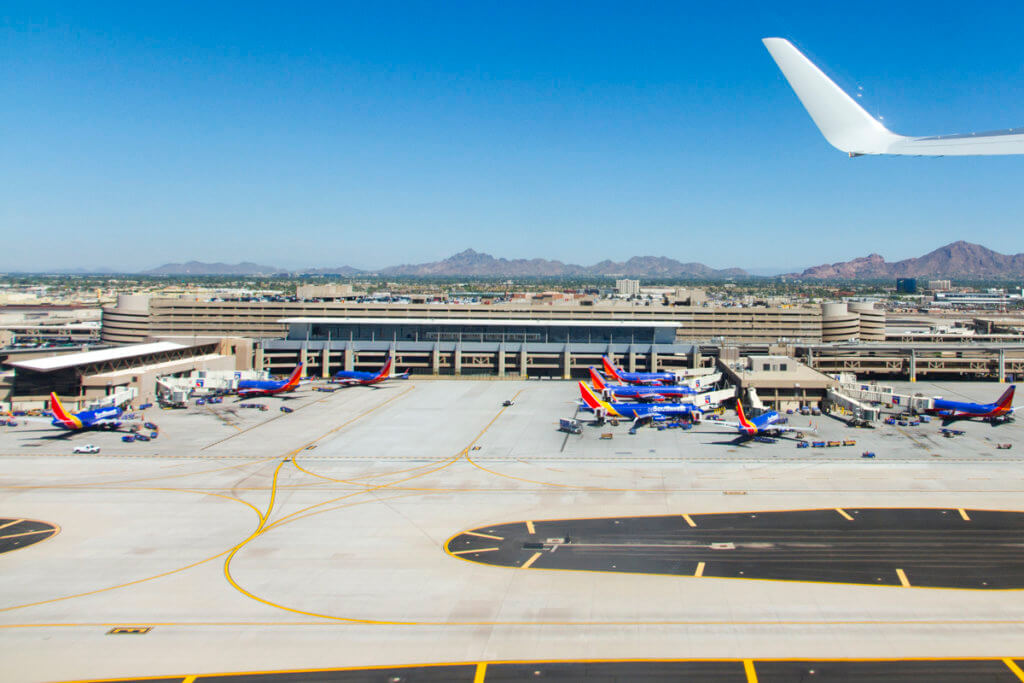 Given that Southwest doesn’t yet have ETOPS certification, I’d guess that the earliest we could see the commencement of service is May 2018.  However, it can and often does take longer to obtain certification, so we’ll likely see service begin in the latter half of 2018 to early 2019.

As far as routes go, no specifics have been mentioned yet.  That being said, Southwest executives did say their large presence in California is an indication of where service will originate.  Further, according to the Honolulu Star-Advertiser, Southwest is looking to serving all major islands directly.  But the real shocker is the fact that the company acknowledges that it is considering interisland flights too.

A Real Game Changer for Hawaii

But, Southwest’s success is by no means a sure thing.  The Hawaii – West Coast market is already VERY crowded.  And interisland flights could prove to be too challenging to operate.  Especially is the Leap 1-B engines aren’t able to handle the extreme operating conditions of interisland flying.  Afterall, Aloha Airlines wasn’t able to successfully operate interisland flights with its CFM56 equipped 737s.

This announcement has been a long time coming.  And hopefully, it will mean lower airfares across the board for travel between Hawaii and the West Coast.  However, very little is known about Southwest’s plans thus far, and will still be some time before service commences.  So we’ll just have to sit tight and wait for more information as it becomes available.  And in the meantime, be on the lookout for more Southwest + Hawaii posts from your’s truly.