Last year Southwest Airlines made the announcement everyone was waiting for: Hawaii service.  But few details were given at the time, saying more information would be forthcoming.  And to say that the Airline is in no rush to reveal its plans is an understatement.  It was just recently, in fact, that Southwest confirmed plans to serve all major Hawaiian Islands.  However, just one week later, Southwest executives flew out to Hawaii to make another announcement. 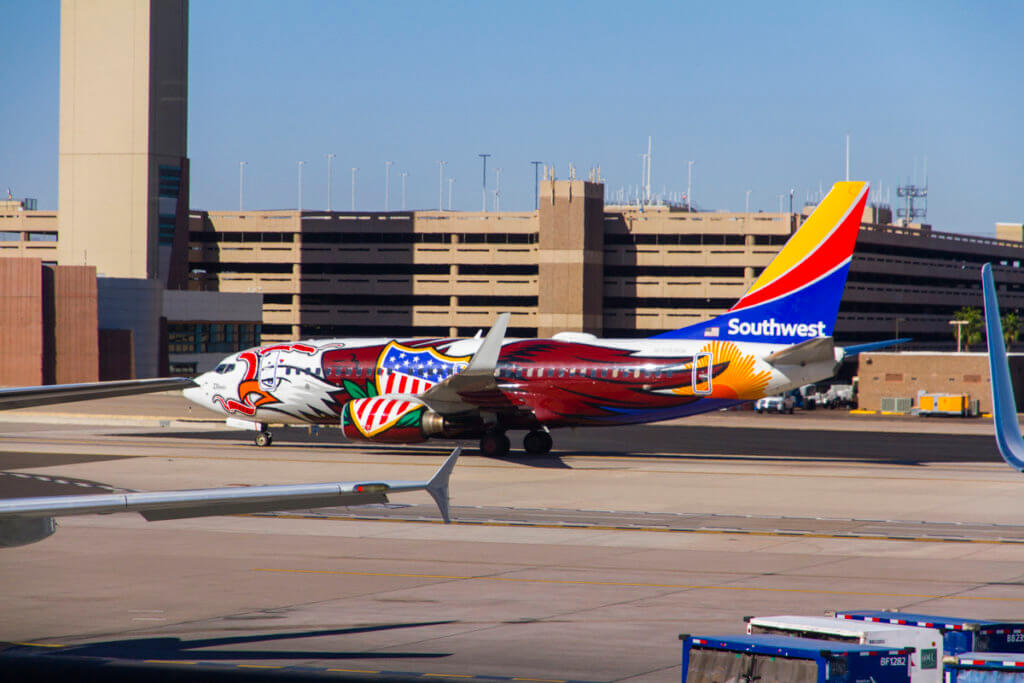 As suspected, Southwest will originate its flights in California.  However, the Airline will not fly out of California’s busiest airports, such as LAX and SFO.  Instead, Southwest will commence Hawaii service from Oakland, Sacramento, San Diego, and San Jose.  Currently, these routes are served by a mix of airlines with the exception of Sacramento.  Hawaiian is the only airline serving Hawaii directly from Sacramento at this time.

Likewise, Hawaiian is virtually the only airline providing inter-island service in the state of Hawaii too.  And Southwest’s announcement of inter-island service is a big deal for us, as it means the addition of a serious competitor for Hawaii’s largest airline.  Yes, Mokulele does serve many routes between the islands today, but its prices can often be higher than Hawaiian’s and the experience is quite different.  Intra-Hawaii service by Southwest will finally bring a competitor with jet service back to the inter-island market.  And this will hopefully make flying amongst the islands more affordable.

As far as equipment goes, Southwest states that it’ll begin its Hawaii routes with using the Boeing 737-800 aircraft.  They will later transition the Boeing 737-8MAX into Hawaii service, though no date is available yet.  I’m guessing this means that these same planes will also operate the Airline’s inter-island service too, which ought to be interesting.  And the reason I say this is because Southwest’s 737-800’s are equipped with 175 seats in an all-economy configuration.  Hawaiian’s 717-200’s, on the other hand, have 128 seats in a three-class configuration.  And, historically, larger aircraft have not worked well for inter-island flights.  In fact, Aloha Airlines tried using a 737-300 and -400s for inter-island flights, and those aircraft didn’t work.  With a maximum capacity of 168 passengers in a one-class configuration, the -400 holds slightly fewer passengers than Southwest’s -800s.

Of course, Aloha’s flying was similar to Hawaiians with high frequencies.  So, Southwest could opt to offer very low frequencies or even just one or two flights a day, but compete on better pricing.  And, in fact, having lower prices is the only part of their inter-island service we have any hard details on.  In its announcement, Southwest executives say they will offer lower pricing than what is currently available.  But, minimal frequencies don’t appear to be part of the plan.  Executives did say that inter-island service won’t begin until it can build up its network enough to have enough planes on the ground in Hawaii to offer meaningful inter-island frequencies.

While Southwest’s announcement on Thursday answered a lot of questions, many remain unanswered.  The biggest of these, of course, is when they’ll begin Hawaii service.  But, again, how they’ll handle their service, and especially their inter-island service, continues to remain a mystery.  All we know now is that they’ll be flying here and where they’ll be flying from.  Oh, and it looks as if Southwest will maintain a ground crew base here in the islands.