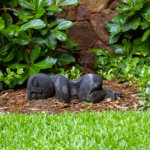 Recently, I wrote about the Happiest Place in Hawaii reopening. At the time, though, few details were available. But now we know exactly what to expect at Aulani on November 1. … END_OF_DOCUMENT_TOKEN_TO_BE_REPLACED 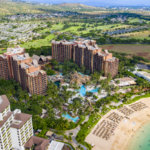 While Hawaii is set to welcome visitors back on October 15, many attractions and hotels won't be reopening on that day. Case-in-point, Disney Aulani is to reopen on November 1 - two weeks after the initial reopening. … END_OF_DOCUMENT_TOKEN_TO_BE_REPLACED 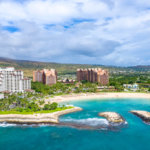 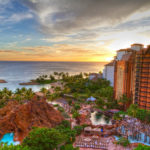 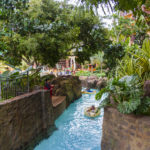 Today I'm continuing my mini series on Aulani, a Disney Resort & Spa.  The previous posts discussed the resort's accommodations and dining, but today I'm going to go over Aulani activities. Pools Despite being a resort in Hawaii, the main draw at Aulani are its pools.  The Waikolohe Valley is the resort's main attraction, home to its many pools, slides, and lazy … END_OF_DOCUMENT_TOKEN_TO_BE_REPLACED 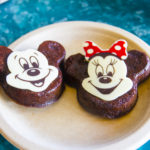 In my last post I went over Aulani's Accommodations, mainly the Disney Vacation Club villas, so this time around I'll be covering Aulani Dining.  Why?  Well, despite the perception that there's few options, Aulani does have a TON of different dining options ranging from quick-service to upscale fare. 'Ama'Ama To me the best and only sit-down restaurant at Aulani is … END_OF_DOCUMENT_TOKEN_TO_BE_REPLACED