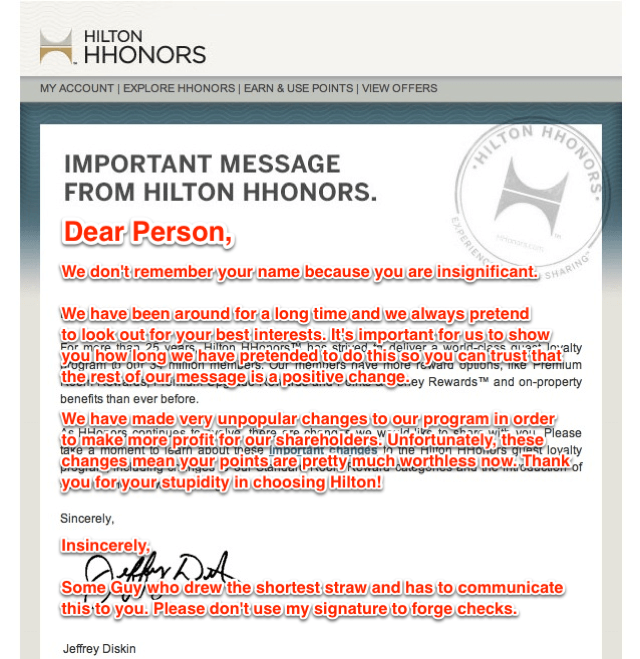 Several days after I declared my departure from the Hilton Honors program, I received an email from Hilton. They obviously must have read my break up post and wanted to make it up to me by setting the record straight about their proposed changes, right? Obviously, the important message they wanted to send was that […] 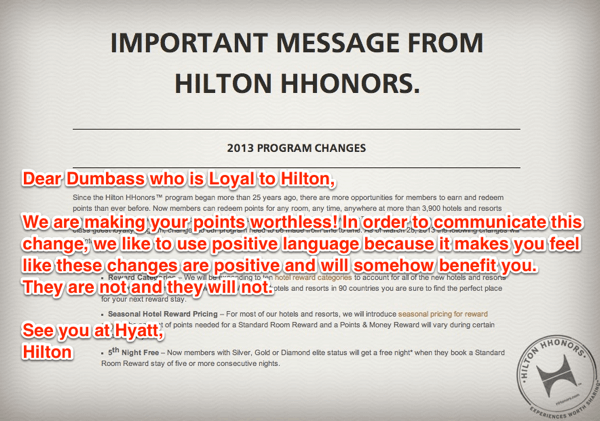 Hilton Honors Devaluation Announced Today Hilton announced a major devaluation to their Hilton Honors program for redeeming points to purchase rooms at high end hotels. I am not very happy with this change. (thanks for the heads up TPG and Lucky) Traditionally, Hilton honors points have been very easy to earn – the easiest to earn […]

In 2013 I’m trying to get better and more formal with the way I handle applying for a Credit Card Signup Bonus. In the past, I signed up for cards whenever I got the notion or saw a good deal in place, not really being strategic with the process. Worse yet, I didn’t even keep […] 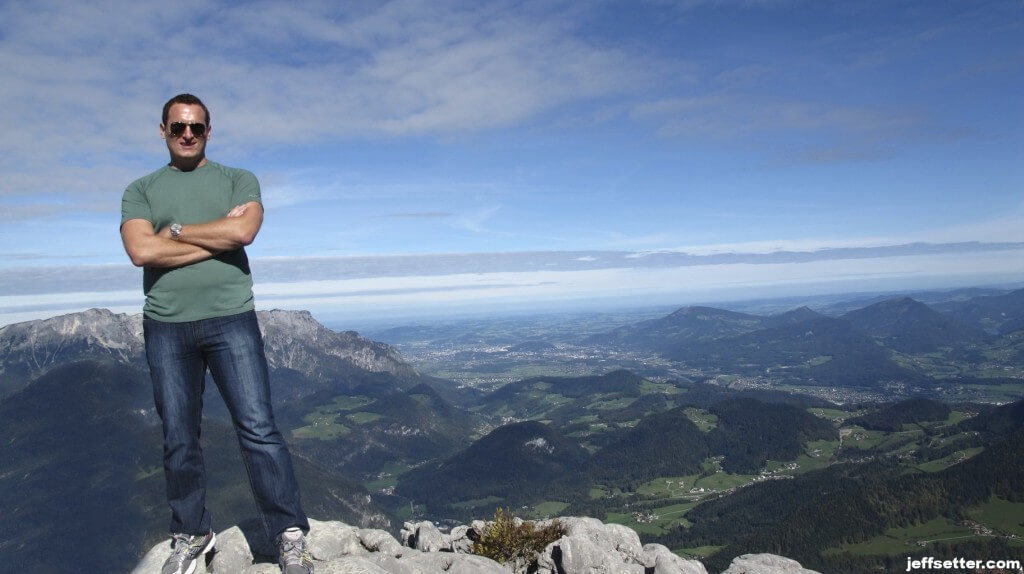 Mauritius, Munich, Oktoberfest, Berchtesgaden and Paris: Hotel Review – Intercontinental Berchtesgaden Resort Trip Summary: Back in January of 2012 I decided to put my frequent flyer mileage knowledge, skills and learnings to the test and book the honeymoon of our dreams for my wife and me. While it took several months for the plans to fully materialize, the result […] 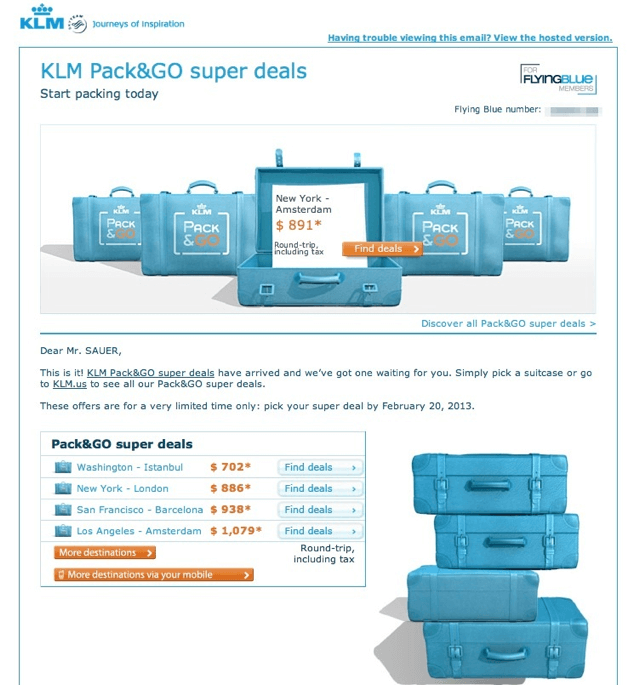 KLM, the Royal Dutch Airlines, has several low priced flights between the United States and Europe. With plenty of fares under $1,000, you might want to take advantage of these KML Flight Deals if you are looking to get to Europe on the cheap and earn miles on Skyteam. As with most fare deals to […] 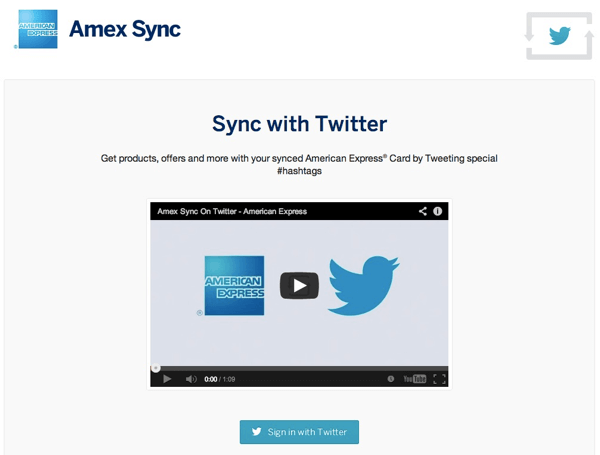 Amex Twitter Sync Not as Promised When it comes to finding new ways to pay with merchants, American Express has always been extremely innovative and on the cutting edge of credit card companies tapping into new mediums. This is likely because American Express is both the logo on the card and the bank supplying the […]