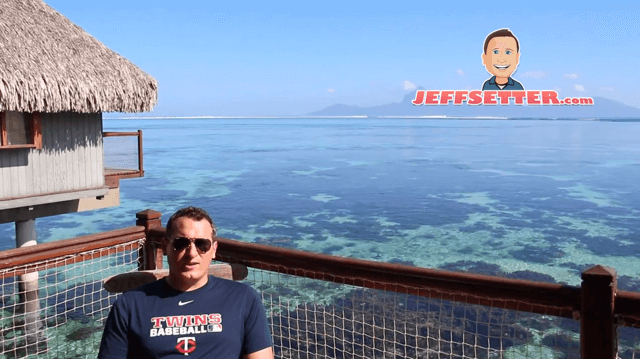 Welcome to another edition of the Jeffsetter video series. While I’m still working on producing my full trip report from my June trip to Tahiti and the Cook Islands, I have managed to produce several videos that I shot while I was on these islands. Today’s video is a video review of my experience at […] 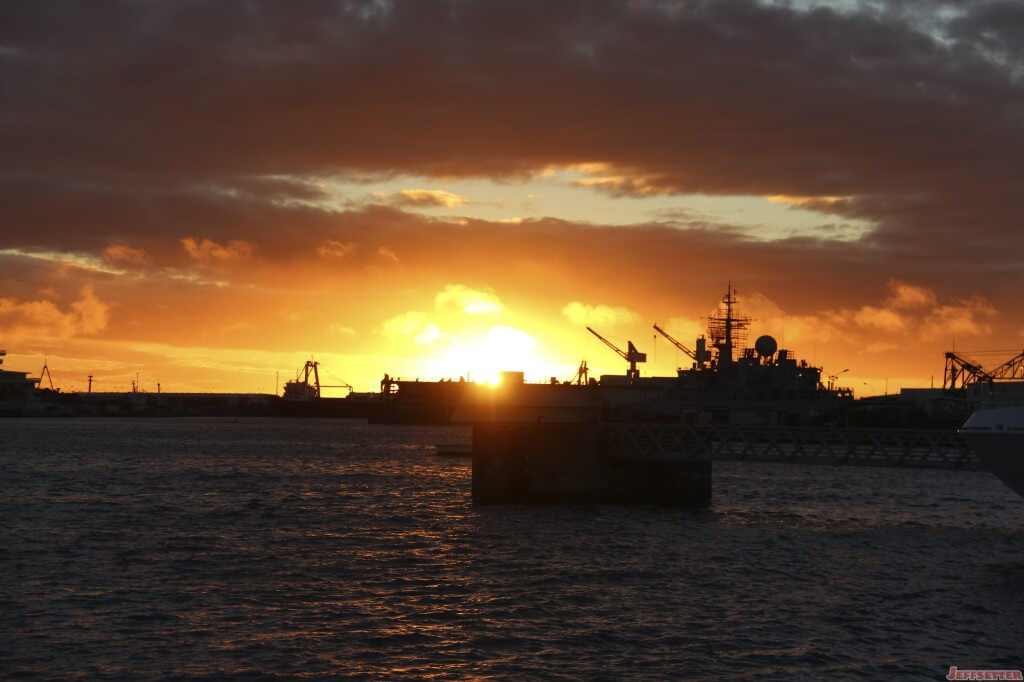 Because I am feeling a little guilty about my lack of progress on completing my Tahiti/Cook Islands trip reports, I decided that this week’s photo Friday would demonstrate some of the beauty I saw while staying in French Polynesia. The sunsets in French Polynesia were amazing – probably the best that I have seen in […] 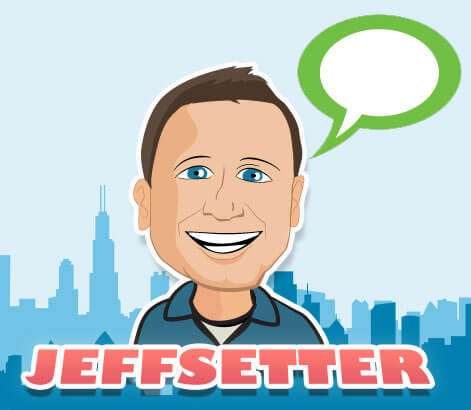 There was a time in my points and miles earning career where I was a waste of miles. It’s almost embarrassing to admit now, but not so long ago I only earned miles by doing archaic activities like *gasp* flying in an airplane. Not only that, but I would redeem miles for domestic tickets in coach class. […] 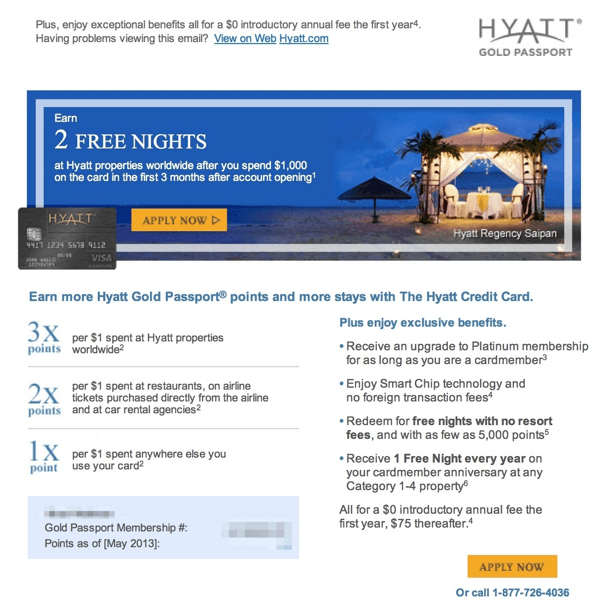 The following is a question from reader Brad in Minneapolis, MN. Brad received an offer for the Hyatt Visa in his email inbox and had some questions for me.  Hi Jeff – I received the email below from Hyatt and I was wondering if you had any thoughts on the offer? I know you’re big on […] 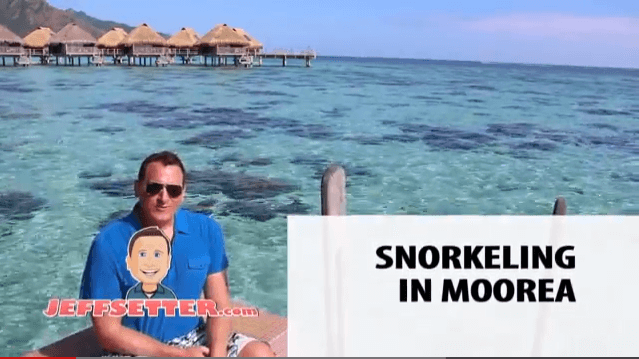 While it took me longer than expected to start pulling together and editing the videos I shot during our trip to the Cook Islands and French Polynesia in June, I am now starting to produce and edit the videos taken during that time and will be releasing them over the next several weeks. Each video […] 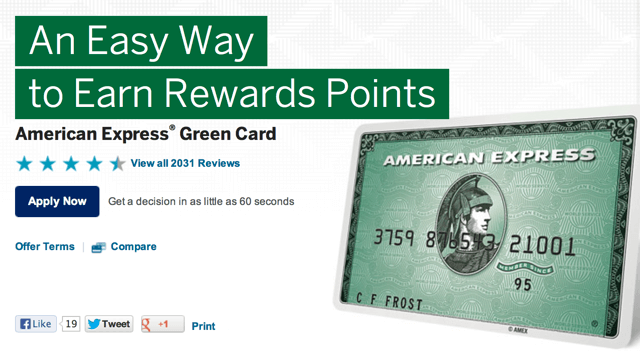 The following is a reader question from Sara in Chicago, IL. Sara asks: My husband and I recently took advantage of the large signup bonus offers for the American Express Gold Card. As we approach the 1 year mark, we are wondering how to keep our Membership rewards points without paying an annual fee. Is […]